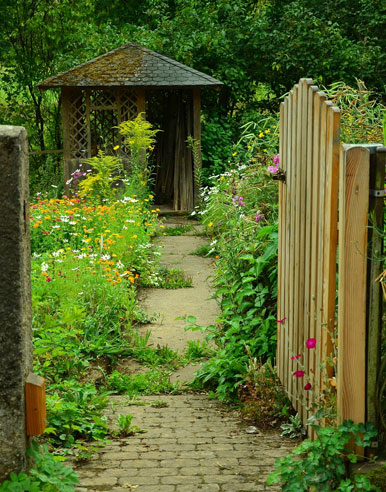 The contributions of Agriculture & Rural Development Banks (ARDBs) to the development of Indian agriculture have been quite significant in the post-Independence era. ARDBs played a very important role in improving the productivity of land especially through development of minor irrigation and facilitating farm mechanization in the 60s and 70s. While continuing to promote capital formation in agriculture, these banks started financing rural non-farm sector projects in a big way in the 80s and 90s which helped rural families to increase their incomes substantially through value addition to their produce apart from providing opportunities for alternate employment. It will not be out of place to mention that till the 1980-1990 the ARDBs were effectively the only banks which were engaged in providing investment credit for agriculture. The role of the commercial banks was limited primarily to financing corporate sector in plantation, commercial poultry and dairy units.

Formation of the National Federation was a land mark event in the history of the Structure. Since its inception, the Federation has been playing an important role in the growth of institutions in the sector. It has established effective coordination and promoted understanding among member banks and liaison with Central and State Governments, NABARD and financing agencies of SCARDBs.

Other activities of the Federation include organizing Seminars and Workshops, undertaking research studies and formulation of Plans and programmes through its Planning, Research and Development Cell, compilation and publishing of statistics of member banks' operations, sponsoring of study teams, co-coordinating investments in debentures, undertaking special training programmes, publicity work, providing guidance and advice on issues relating to operations and governance. The quarterly Land Bank Journal published by the Federation since the last 54 years has gained considerable popularity. The Federation is also assisting member banks in business development and expansion by designing new products.

Lobbying with the Government for implementing revival package comprising of recapitalisation and reforms, guiding SCARDBs in self-driven reform initiatives and guidance and support to member banks in resource mobilization, recovery and NPA management and business expansion and diversification continued to be the thrust areas of Federation's activities during the year.